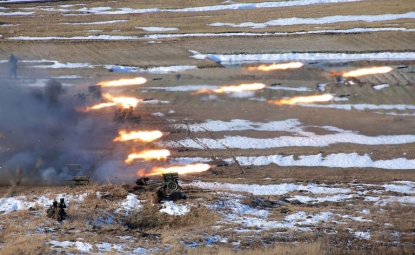 The above image was never distributed to AFP's clients. Issued by the North Korean agency KCNA in 2013, it purports to show military manoeuvres in the east of the country. But analysis of the missile fire and smoke, using specialist software, revealed a series of anomalies indicating it had been manipulated. It is, in all likelihood, a doctored image. This is an extreme case, but fraud in photography is far from limited to North Korea, Syria or extremist propaganda movements. On February 12, an unprecedented number of entrants were disqualified from the World Press Photo awards for tampering with their images - reviving an old debate about the fine line, in photojournalism, between artistry and fraud. 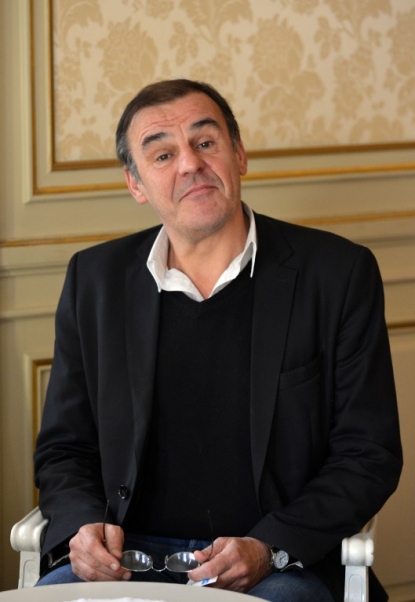 "Writing a profile of Jacques Lhuillery is like walking down a winding road, with many forks. Starting from the man I knew and discovering, with each new friend I speak to, with each hilarious or moving anecdote, a new Jacques, another faraway land, another of his lives of which I knew nothing."

The head of AFP’s Japan bureau, who died of cancer aged 61, learned to speak Dutch while living in Saudi Arabia. He was the star of the annual Mardi Gras carnival in a small town in the south Netherlands, and he played petanque with an African head of state over drinks of ‘pastis’. Jacques was devastated by the murder in Ivory Coast of his friend and colleague Jean Helene, and was himself gravely injured in a fire at his home in Nigeria. But he never lost the rambunctious sense of humour, the actor’s talent and brazen nerve that seemed to open doors wherever he went. 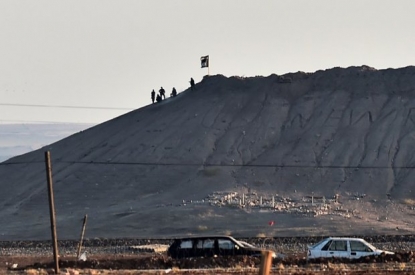 Fighters keep watch under the black flag of the Islamic State group on a hill to the east of the Syrian town of Kobane. AFP photographer Aris Messinis shot the picture early in the afternoon on Monday, October 6 from the Turkish village of Mursitpinar, just across the border. Its unusual composition and the fact that the militants' silhouettes seem out of proportion to other elements led some AFP clients to call the agency to check it was real.

It was. Here is the explanation. 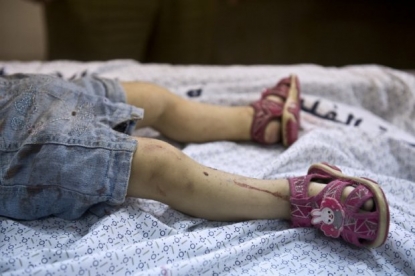 The photo and video editors in Nicosia, AFP's headquarters for the Middle East and North Africa, have to face a daily flood of unbearable images. It is their job to pore over the images from Syria, from Iraq, Gaza, Libya and other regional hotspots, and decide whether or not to publish them. It is their job to take in, for hours at a stretch each day, images of mutilated bodies, of wounded children screaming in pain, and - more recently - of hostages being beheaded.

Much of this ultra-violent imagery is unfit for publication under the criteria that AFP sets itself, and will end up in the bin. But not without inflicting a kind of repetitive shock to the journalists who have viewed it. How to survive a media scrum

What happens when too many journalists are trying to nab the same information at the same time? AFP's Roland de Courson gives an insight into the media scrum.