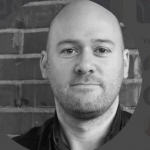 Jerusalem/Gaza Strip -  It all happened very quickly. It was just after sunset in Jerusalem on Friday May 7, we were dipping our fingers into the perfectly-rolled juicy stuffed olive leaves, ladening our plates with delicious fattoush salad, meat and aromatic cardamom-spiced rice, when our WhatsApp messages started frantically pinging: Unrest at al-Aqsa mosque! 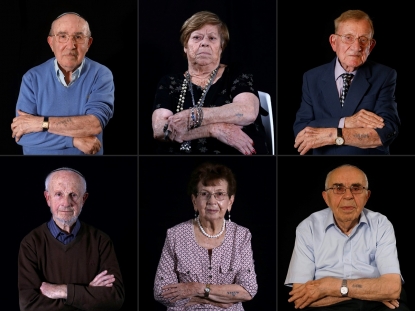 How do you interrupt an Auschwitz survivor in an interview as he strays way off topic? How do you balance your need to get his personal story with his need to tell you the history of the Holocaust in a world where the memory of the Nazi genocide is fading further and further into history? What imprint does hearing stories of evil over and over again leave on you?

Ahead of the 75th anniversary of the liberation of the notorious death camp by Soviet troops, the AFP team in Jerusalem interviewed 11 survivors to produce a multimedia package.

Each journalist faced his own difficulties in doing so. Text reporter Michael Zeev Blum, who grew up in a world where the memory of the Holocaust was ever-present, searched for details of his grandfather whose name he bears. Photographer Menahem Kahana couldn’t help but hear echoes of his parents. Bureau chief Guillaume Lavallee kept thinking of how to keep a handle on and do justice to the heartbreaking material. Video journalist Ahikam Seri heard the stories in a new light and saw something he hadn’t noticed before. 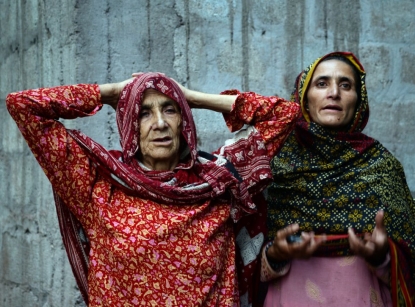 "Shafqat Hussain was hanged on Tuesday morning before dawn prayers after languishing for a decade on death row", writes AFP correspondent in Pakistan Guillaume Lavallée. "His name probably means nothing to you. Or not very much. And yet his death was intertwined with a tragedy that the world claimed to share with Pakistan: the Peshawar massacre." 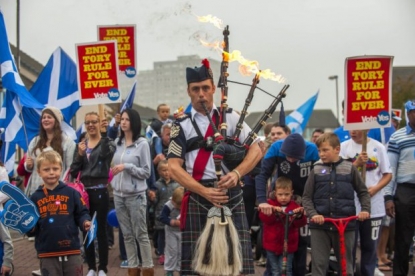 From Quebec to Edimburg with a stop in Juba : AFP Islamabad-based reporter Guillaume Lavallée has witnessed three independence referendums.

"For people who have a country of their own, independence movements can seem inward-looking, all the more so in a globalised era", he writes. "But if you do not feel you belong to a country, independence may feel crucial to affirming who you are, taking hold of your destiny and making your voice heard in the world. Two takes on the same word: nationalism."