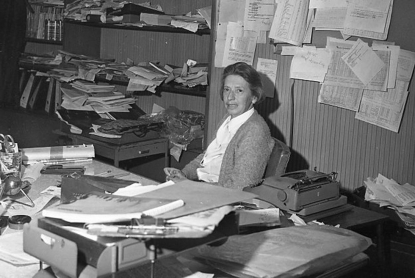 The extraordinary life of 'Doña Anna'

She was an extraordinary journalist, who lived an extraordinary life. Anna Kipper was a Polish Jew driven from Europe during World War II who went on to become AFP’s first female bureau chief, in Bogota in 1946. A reporter whose career mirrored the upheavals of the 20th century, from Europe to Latin America. This is her story, told by Yves Gacon, AFP's director of archives and publishing. 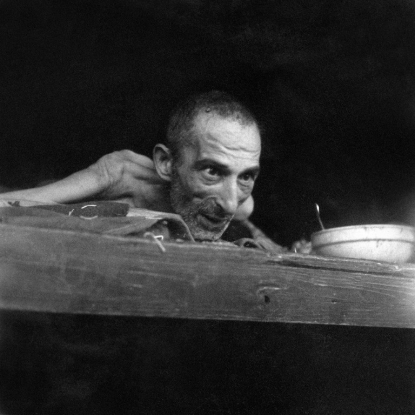 "It comes down to a few dozen pictures by Eric Schwab, preserved in the Agence France-Presse archives," writes AFP's archives director Yves Gacon. "An insignificant number in a photographic fund of more than 30 million digital documents and seven million analog files. But whose value in historical terms is inestimable. One of the first photographers at the modern-day AFP, Eric Schwab was among the very first witnesses to the boundless horror that Allied forces uncovered as they advanced into Germany, liberating the death camps one after the other. Schwab formed a partnership with the American writer and journalist Meyer Levin, travelling together into the darkness on board their jeep 'Spirit of Alpena'. Both were on a painful quest, Levin to investigate the fate of Europe’s Jews in World War II, and Schwab to find his mother who was deported in 1943."