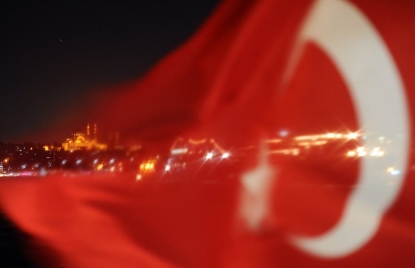 Months of blasts, explosions and clashes that have shaken Turkey since June have left the country scarred and divided, writes Ankara-based correspondent Fulya Ozerkan. 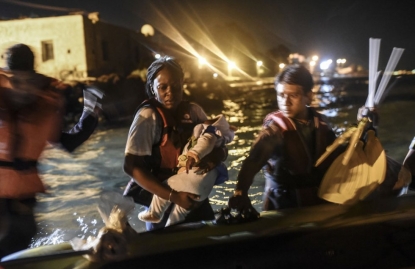 "Usually in summer, Bodrum is known as a glitzy destination for Turkish celebrities and moneyed Istanbulites, its upmarket nightclubs and golden sands earning it the moniker of the Turkish Saint Tropez", writes AFP reporter Fulya Özerkan. "But this year, with the summer holiday season in full swing, the Bodrum peninsular has become a launch point for refugees making the open boat journey from Turkey to the EU and the Greek island of Kos, tantalisingly visible to the south".

"Some will make it to Greece to have a chance of forging a new life in the European Union. But, for others, the shiny resort will turn into a trap they cannot leave".

"And several won't make it out alive". 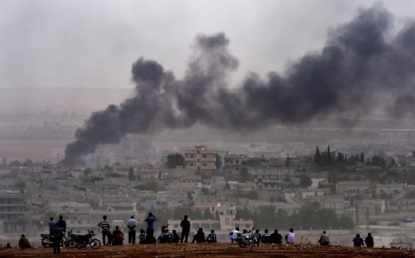 MURSITPINAR, Turkey, October 16, 2014 - In the days before the conflict it was known to local gossips as the "love hill", a place where courting couples would come to chat and even flirt, away from prying eyes. But when Kobane became the focus of global attention this small bump of land by the Turkish border crossing of Mursitpinar became a magnet for the world's media.