Beijing -- “Why are you taking pictures here?” the curious boy asked me as I snapped photos in a small village just outside of Beijing. “You should go to the Forbidden City or the Summer Palace. There, it’s beautiful. Here,” he motioned around him to the ramshackle structures of brick, corrugated iron and wood surrounding us, “here, it’s ugly. There is nothing to photograph here.”

He looked at me, perplexed, then shook his head from side to side. He didn’t understand. 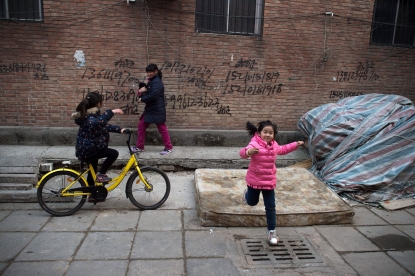 He was likely not alone in his assessment. We were talking in Black Bridge Village, on the outskirts of the Chinese capital, where the migrants who perform the most menial tasks in the city next door live in the most basic conditions.

It’s one of the poorest neighborhoods that I’ve come across during my time in Beijing. It’s also one of the warmest and friendliest. Places like this -- where the poorest live -- often are. The village sits on land completely surrounded by a railroad track used to test high-speed trains just outside of Beijing. So it’s an island, cut off from the city next door. All of its residents are migrant workers who come from around the country to perform the most menial jobs -- cleaners, cooks, delivery people.

I heard about it in the runup to the Lunar New Year, when most of China is on the move, heading back home to mark the holiday. Our intern at the  bureau mentioned it and I thought it sounded interesting, so we went to take a look.

Its beating heart is its main street, lined with neon-lit shops -- a bakery, a tailor, restaurants, groceries, a beauty salon and a massage parlor offering a bit more to those interested. 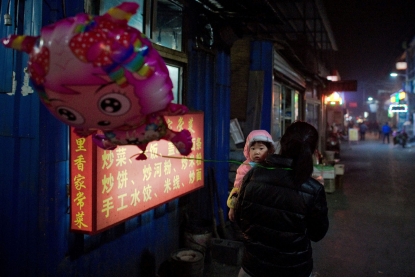 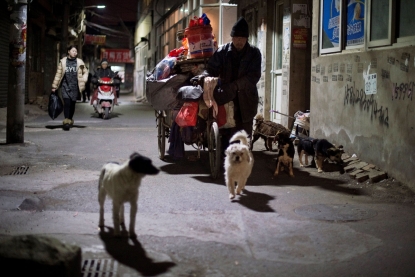 The workers come to live here because of the soaring prices in the city itself and the capital’s restrictive registration system, known as hukou.

To say that the accommodation is basic here is an understatement. Each family lives in a room with a bed, and a table, and no running water. The ‘richest’ ones have a television.  In the hallway, there is a kitchen, usually shared by 10-15 people. There is a sink in the kitchen. 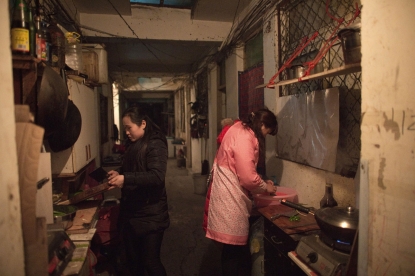 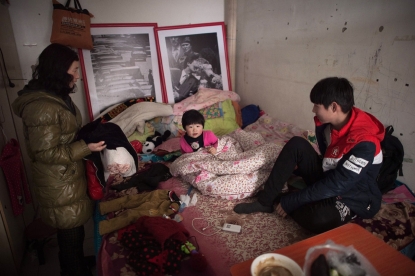 Smells surround you everywhere you go here -- be it the garlic and ginger frying in the community kitchens, or the special spices flavoring the dishes from the southwest Sichuan province from where many of them have come, or the dumplings and hardy white bread called mantou for those hailing from the country’s frozen north.

What they lack in basic goods they make up for in camaraderie. It’s a real community. Everyone knows everyone. Everyone is friendly, ready with a big smile, which is quite different from the other neighborhoods in Beijing that I’ve been to during the nearly year that I have spent posted here. People can smile at you, of course, but just like most big cities, it’s more rare than not. 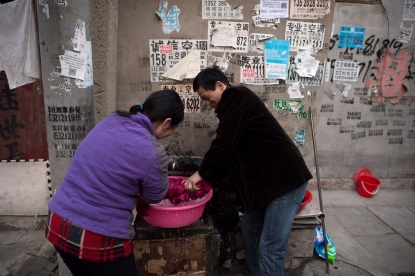 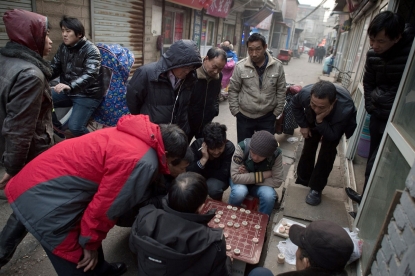 When I was there, not once did someone ask me not to take their picture. Most people offered us to come into their house. I was quite surprised.

They were a lot less into their phones and more into their community, like most poor neighborhoods that I photographed in the nine years that I've spent in Asia.

It’s a kind of place where a guy walks  into the tailor’s shop with a pair of pants to be mended and talks to the woman behind the ancient Sagar sewing machine, the type operated with a pedal.  In other places, the guy would be more likely to put his pants down and say that he’d return for them. But this isn’t the type of place where you walk into a bakery, take your bread and go. You stay and chat. 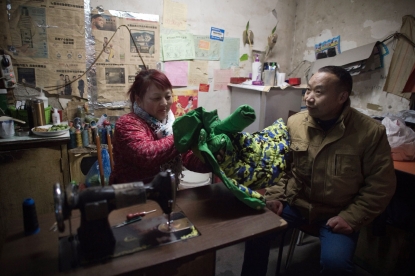 But while creature comforts are few and access to health care and schooling is limited, not everyone here is dirt poor. I met a woman, Yang, who lives there with her husband. They come from the eastern Jiangsu province and back home, they have a roomy two-storey house. But they chose to live here while working in order to save as much money as possible. She works as a maid for foreign families, he works in construction. Together they earn more than 10,000 yuan (1,500 dollars), which is a decent wage where the average salary in major urban areas was 6,000 yuan in 2015. 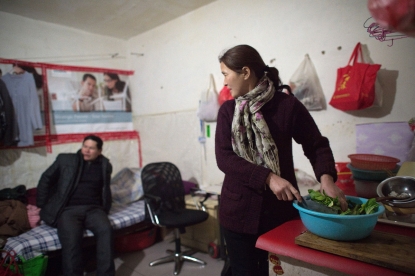 I don’t speak any Mandarin, but the communication wasn’t really a problem. For one thing, I always try to be very discreet and very fast. If I see something, I’m going to go in and then right out again. I try to have a moment that’s real. I try to get something when I don’t have the person looking into my camera, to capture the moment as it is. 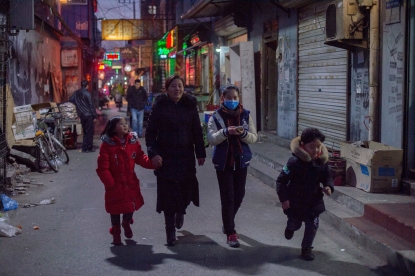 One of the things that struck me the most about the village was the darkness. I shot a lot at night because I thought it would capture the spirit of the place better. Plus most of the people are working during the day. Other than the main street with shops, there isn’t much light at all, it’s really dark. Not like in the big city next door.

I’m glad I did this series because places like this, they often disappear as the city grows. Like a slum I shot in Cambodia’s Phnom Penh, near the Boeung Kak Lake. The slum was a real jewel for photographers -- it was full of life, with kids running around everywhere, and this great energy. But since then, the lake has been filled and the area is being developed with malls, condominiums and the like.

So Black Bridge could end up like that. A small neighborhood full of warmth and energy that may not exist for much longer because the development of the city next door will push it out. 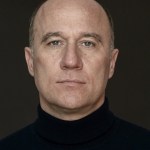 Photographer based in Beijing.
All posts 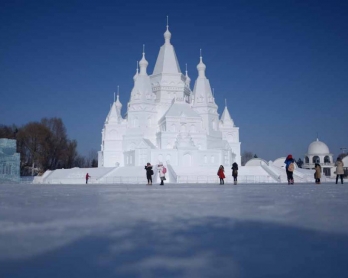 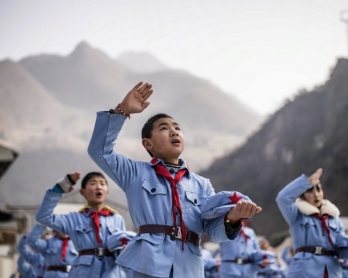 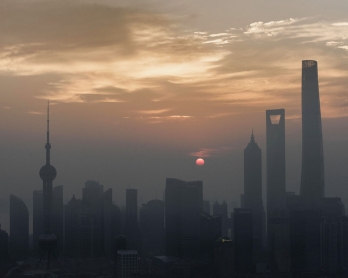