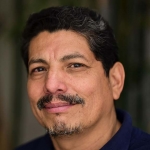 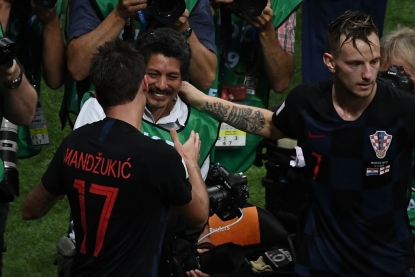 The joy of Yuri Cortez

Luzhniki stadium, Moscow -- «I completely shared in their joy at qualification,» said AFP photographer Yuri Cortez, who was literally submerged by celebrating Croatian footballers after the goal that sent them to the World Cup final. 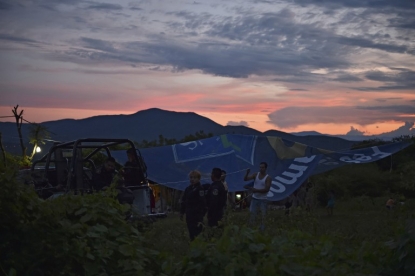 The terrible beauty of a Mexican mass grave

As night falls over the slopes of the Cerro Gordo, the kaleidoscope of colours from yellow to black should be a delight for a photographer. But the stunning natural beauty of the site in southern Mexico conceals a horrific hidden truth. "The majestic mountain is a mass grave", writes AFP photographer Yuri Cortez, "a dumping ground for dozens -- if not hundreds -- of people fallen victim to the hellish violence of the Mexican drug trade."