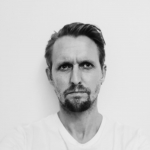 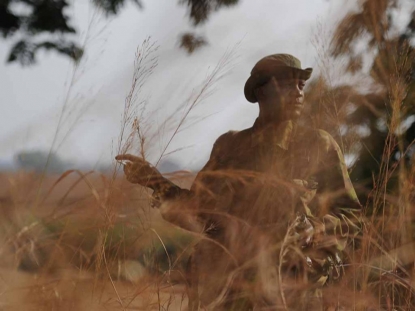 "In the fight to save Africa's wildlife winning and losing can look pretty similar," writes Tristan McConnell who visited the Garamba National Park in the northeast corner o the Democratic Republic of Congo to report on a war to protect the continent's dwindling elephants. 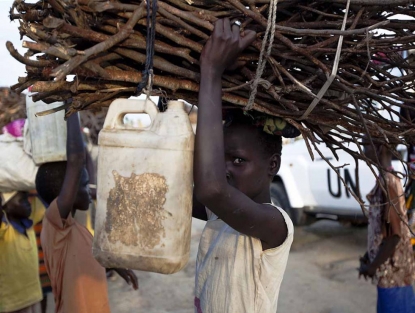 In April-July this year, as civil war raged in the world’s youngest nation South Sudan, reports began trickling that atrocities were being committed by government soldiers and their allied militias in the northern Unity State. Aid agencies produced alarming reports of attacks that shared the common feature of women being raped, often by more than one armed man.

Tristan McConnell, an AFP correspondent based in Nairobi who has been visiting South Sudan for a decade, went to Unity to investigate. Dozens of interviews produced what appeared to be a clear pattern of abuse – women were abducted, kept tied up and under guard and at night raped repeatedly, often by groups of men.

It appeared systematic, organised and planned. “Rape camps” seemed the only appropriate description. 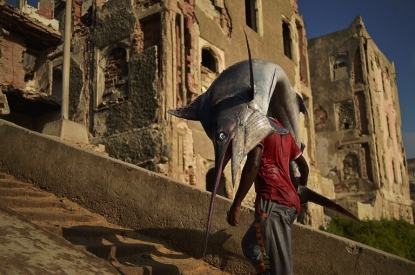 "The first time I went to Mogadishu there were soldiers on the roof of the airport terminal and a crashed cargo plane on the apron with a rocket-sized hole in its fuselage. I wore body armour pretty much all the time, was woken by explosions at night and ducked rifle fire by day," writes AFP's Tristan McConnell. "That was five years ago. I was back again recently and went out for a pizza, at night."