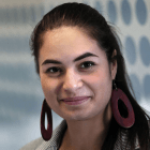 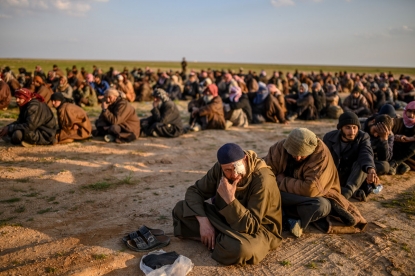 "One swears he sold chickens in Syria; another that he was a doctor, not a killer; a third that he was kicked out of the Islamic State jihadist group because he was too lazy; a fourth that he managed to get a salary as a fighter without actually doing anything," writes Sarah Benhaida, Baghdad bureau chief.

"But the stories of these Frenchmen who had traveled to the Middle East to join the IS extremists don’t seem to move the Iraqi judge hearing them in Baghdad."

"One by one, he condemns the men to death."