Telford, UK -- Among some of my favorite events to cover are ones off the news-beaten path. Like the National Championship Poultry Show. It may sound kooky, but it’s at places like these that I’ve found some of my most rewarding professional moments.

The show is a display of chickens. I used to think that chickens were all basically the same -- the type that end up on your dinner table. How wrong I was. Chickens come in a bewildering variety of breeds, shapes and colors, sometimes with owners that eerily resemble their charges. This was my third time covering the event and I can’t say that I’ve tired of it. 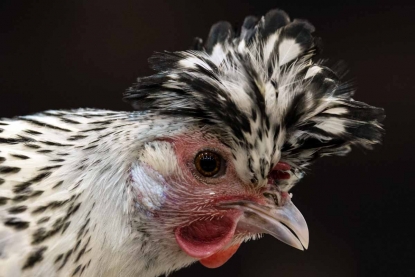 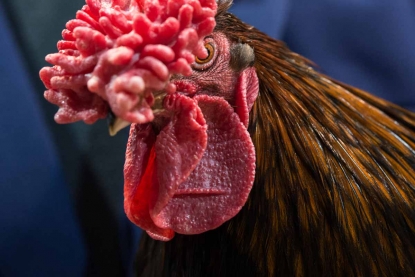 The show is held inside two airplane-hangar-sized halls of a convention center over the course of a weekend. You have rows and rows of chickens in cages, grouped by breed. Judges walk around selecting the best of the breeds, with the winners going to the next round until a single chicken is crowned the winner.

The first thing that hits you when you walk in is the cacophony. Anyone who has seen a chicken at a farm knows that they often cackle, cluck and cockle doodle do. Now imagine hundreds of chickens inside one enclosed space and the resulting din. It hits you like a blast of desert air. Eventually you get used to it and it turns into white noise. 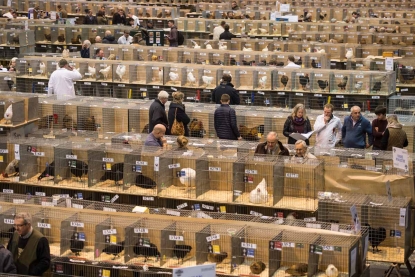 The second thing that hits you, if you’re new to the experience, is the sheer variety of birds on display. You have chickens that are half a meter tall or tiny things that can fit onto a human hand. Chickens adorned in feathers and chickens nearly bald. Chickens with angry eyes and those with seemingly no eyes at all. 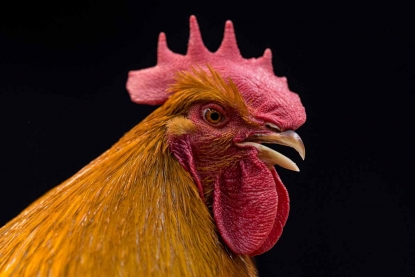 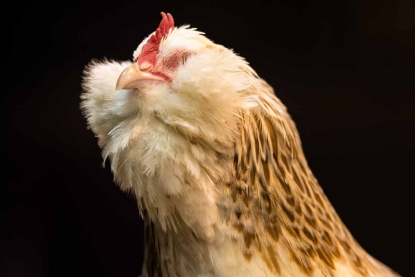 In previous years, I had done portraits of the chickens and their owners, which had worked quite well. But this year, my editor and I decided to try something different and concentrate on the details.

That was really nice, because it forced me to go around with a different eye. It was a completely different way of working. I wasn’t just glancing over the birds, but really looking at the details. 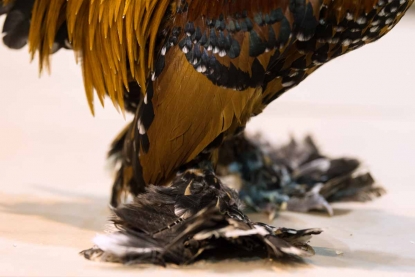 And the result I think is very nice. You wouldn’t even think it was a chicken in some of the pictures. 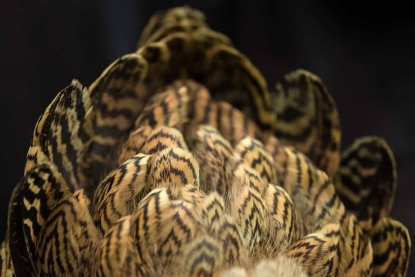 And I’m willing to bet that lots of people were as surprised as I was to learn that chickens could look like that. 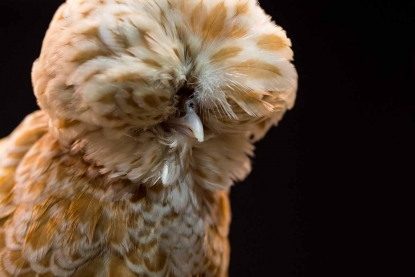 The silkies, for example. Their plumage is incredible. It’s like fur. When their owners handle them, it’s like they’re handling a cat that has to be groomed. 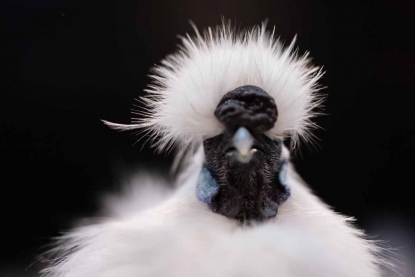 It’s also a kick to see the owners. You know the saying that pets and their owners often resemble each other? Well, apparently it works in the chicken world, too.

There is this breed, Modern Game. They birds are all legs and neck, with plumage that could be the chickens’ version of a buzz cut. You often see young hearty blokes around those stands, what we would call real lads. 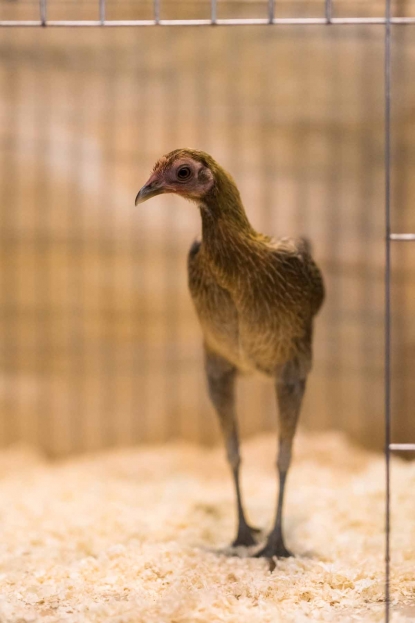 And then you go to the Silkie stands and you see all these quite well-groomed women.

I guess people’s personalities are often reflected in their birds. You can see how they fit together.

The atmosphere at the event is really congenial. The poultry guys are really happy to have the press there, so access is really good and everyone is really friendly. You can go up to anyone and ask to see their birds and they’ll happily oblige. 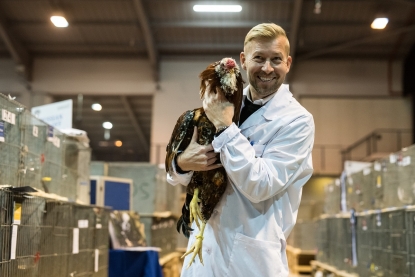 And that’s where the professional satisfaction comes in.

The first time I shot this event, years, ago, I took a portrait of this old couple. They were lovely, really old school, both from Yorkshire. The woman wore a green knitted top with a picture of a white chicken knitted into it and the man wore a knitted solid green top, holding a white chicken. So it made for really nice picture. Like for others, I told them that if they’d give me their email, I could send the picture to them. But they didn’t have emails. The following day or so, the Guardian ran my series of pictures and they were featured quite prominently.

The following year, a colleague of mine went to cover the show. The same couple was there. They had their newspaper picture in a frame and asked my colleague to thank me. Apparently their picture in the newspaper caused quite a stir in their lives, with family members ringing them up to congratulate them. The next time I was at the show, they were there again and we had a lovely chat and they said that they were very grateful for the picture and spoke fondly of the reaction that it provoked among friends and neighbors. It was really a heartwarming tale and it gave me great satisfaction to know that. That I’m not just churning out pictures, that every once in a while, people really appreciate what you’re doing. You take a picture and it touches someone’s life. 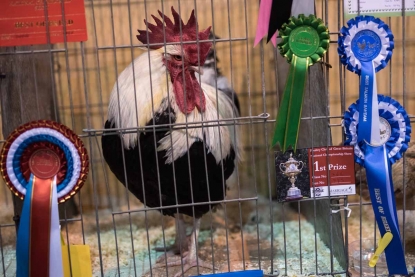 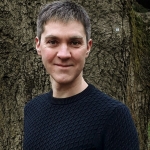 Photographer based in Manchester.
All posts 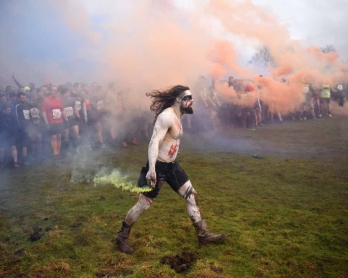 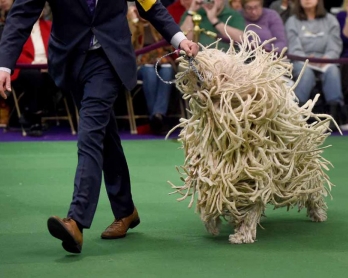