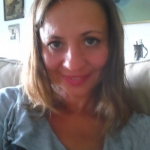 Paris - As France heads into the 2022 presidential election, the fabric of a country that has at times been the envy of Europe is looking tattered. The sands of society are shifting on an almost daily basis, the ‘traditional’ French way of life appears to be on the way out. Things that used to define France appear to have gone: the welfare state is losing steam, industry and agriculture are both suffering. 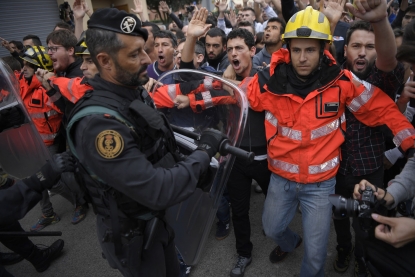 With violent protests gripping Barcelona after its fugitive former leader was arrested abroad, AFP’s Madrid deputy bureau chief Michaela Cancela-Kieffer recounts a magical moment during the previous wave of demonstrations last October, when Catalonia declared independence. The streets were filled with people, you could feel the tension, violence seemed moments away. Then nine yellow dots appeared.