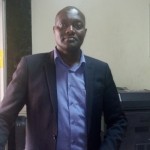 AFP correspondent based in Uganda. 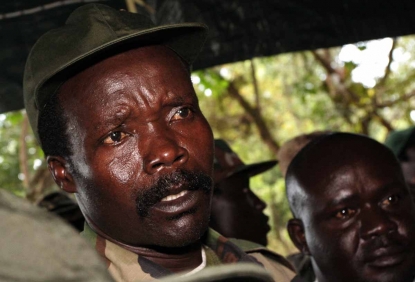 "I had covered attacks by his Lord Resistance Army rebel group in Uganda for years, including one in 1996 that will stay with me forever. It was in the village of Acholpii, where his henchmen massacred some 100 people. As in other LRA raids, the village was burned and bodies were scattered all over. But that’s not what struck me. As I walked into the bush at the edge of the village, I saw a baby, alive and sucking at the breast of his mother. Who was dead."