Rio de Janeiro -- In the end, it turned out to be a story about recovery, revival and passion for an art as much as the behind the scenes of a ballet production. 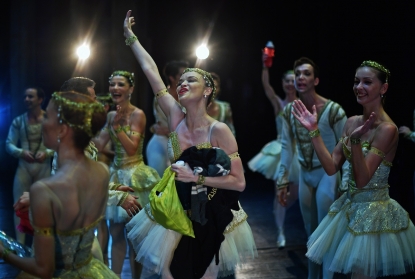 Joy after the long-awaited performance at the Municipal Theater in Rio de Janeiro, Brazil on June 23, 2018. (AFP / Carl De Souza)

When I approached the Rio ballet, my idea was simple -- I wanted to go behind the curtain to capture the scenes and feelings that go into the polished ballet production that spectators see. Ballet companies are notoriously picky about images and access is always very restrictive. Over the years, I’ve seen lots of people do a ‘behind the scenes’ of a ballet, but the images were few. I wanted to show more. 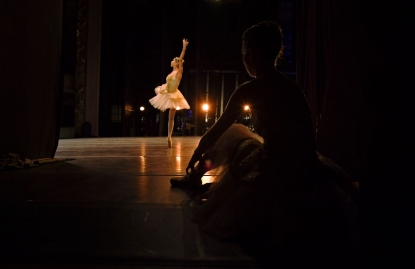 This being Brazil, the story quickly turned into so much more.

The ballet is housed in the Rio de Janeiro Municipal Theater, a beautiful Art Nouveau building in the center of the city. 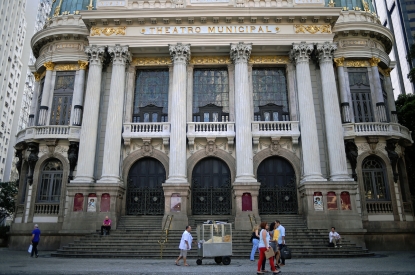 Like all arts-related programs, it was hit hard by Brazil’s economic crisis of the last few years. When the economy takes a sharp downturn, the culture and the arts are one of the first things that get cut and Rio ballet is a publicly funded theater, so it was hit very hard indeed.

When I approached them, they hadn’t performed in a year and were preparing for their first production since 2017. So it was quite emotional. Brazilians are quite emotive as a people, so there was a lot of euphoria surrounding this show, a combination of three short ballets -- Le Spectre de la Rose, Les Sylphides and Raymonda. 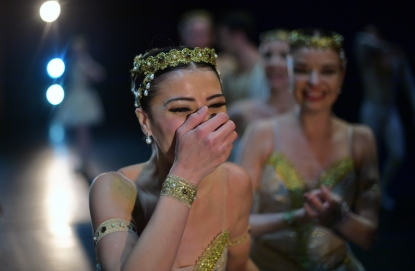 The reception and access I got was everything that I could have hoped for. I was allowed to wander anywhere I wanted to over the course of a little over a week. I attended rehearsals as well as shows over two weekends. 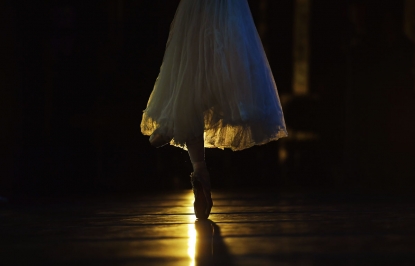 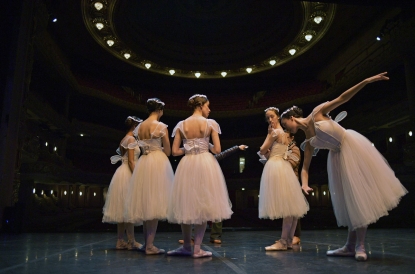 To me, the access spoke volumes about the type of people Brazilians are -- I hadn’t spent time building up a relationship with them, as is usually essential with features like this, I didn’t speak Portuguese, but they let me in completely.

They quickly learned to treat me as basically invisible, so I was able to get some really candid stuff. Emotions, scenes that you would not normally glimpse in a ballet production.

Ballet is a very controlled art form -- every movement is controlled, the dances choreographed. As a viewer, you sit facing the stage. But I got to got behind the curtain, in the dressing room, to the side as dancers prepared to go out. I think it gave a nice texture to the coverage, allowed people to see things that they normally would not with a ballet production. 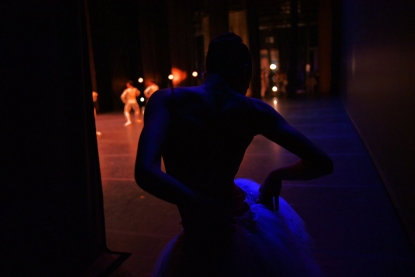 Photographer based in Rio de Janeiro.
All posts
Next post