The worlds at the end of my lens

Berlin -- In March 2010, I started taking photographs from my hotel window whenever I found myself on assignment outside of my Berlin base.  I followed a strict script every time: 50mm lense, black and white, camera pointed "straight" out the window...  The idea was to produce a statement of fact: this is where I am, this is what I am seeing  from my hotel window. The photographs were to be  "artless", mere mementos that would accumulate over the years to remind me of the cities, towns, countries I had worked in. 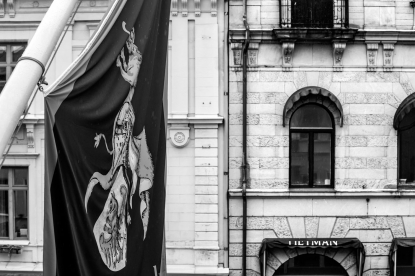 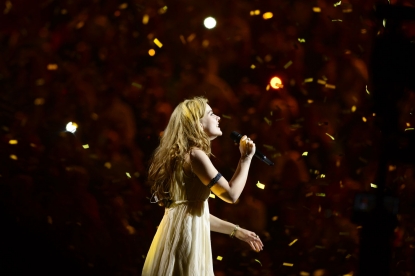 The idea came as an afterthought. In 2010, I had been working as a press photographer for 15 years already. There had been many hotels, and many views to take from around the world, but unfortunately I had not had the time or inclination before. 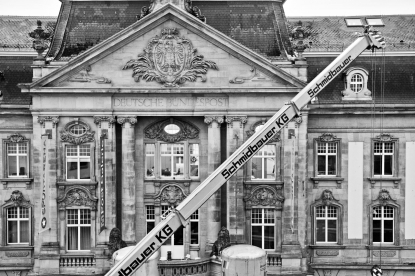 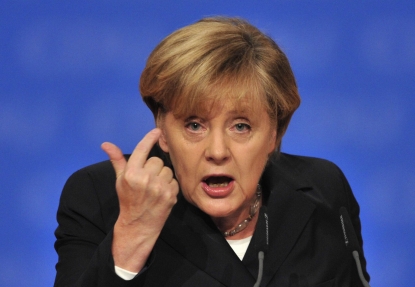 I started working in an era when photographers seldom spoke of the environments in which they worked. The often frustrating logistics involved in getting a picture out of a disaster-hit area (from finding clean water to process film, to obtaining a working phone line) made for good anecdotes we shared amongst ourselves, but were rarely, we felt, worthy of being shared with the wider public. 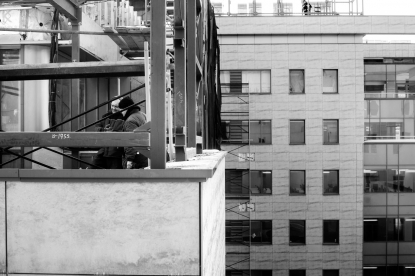 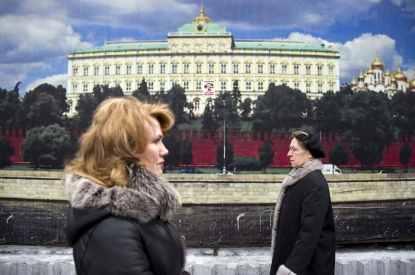 Accommodation, or more often lack thereof, was also a topic much discussed amongst colleagues. Certain stories implied a specific hotel.  The Hotel Turismo in Dili, Ahdoo's guest house in Srinagar, the Pearl Continental (or simply PC) in Peshawar -- to name but a few -- were all inevitable haunts that were as much a part of our lives as were the scenes we covered outside. 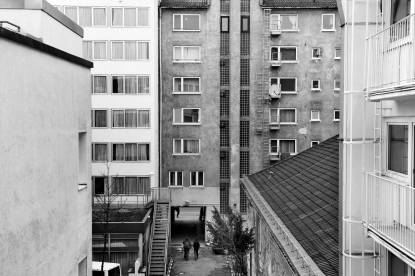 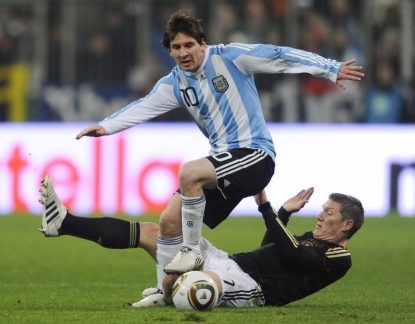 After a couple of years of shooting the views out of my hotel windows, it occurred to me that the "dullness", not necessarily of the views themselves, but of the process involved, came into sharp contrast with the photographs I was producing for the wire on any particular assignment. It occurred to me that the juxtaposition of these worlds, the world the photographer inhabits and the world he shows, could be a small contribution to the already rich subject of "representation" in photography. 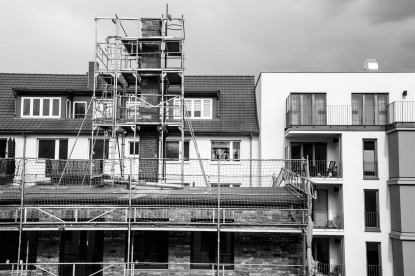 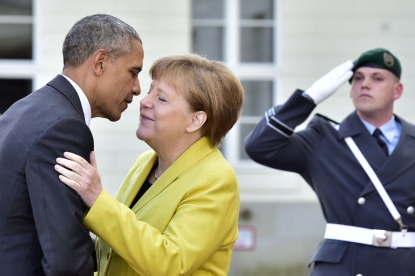 I have chosen 15 views from the 117 available, and 15 corresponding press photographs.  I have tried to come up with a representative sample of locations and assignments, showing the different types of stories a wire photographer has to cover.  As for the choice of single photographs within each assignment, the idea was not to show necessarily "the best" or most memorable picture, but one that was once again representative of the specific photographic syntax used for the type of assignment I was shooting. 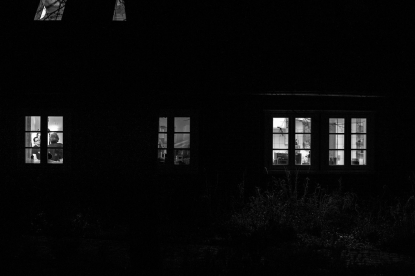 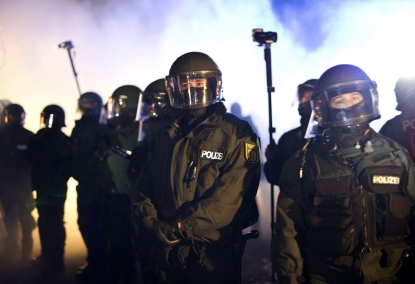 The juxtaposition does not necessarily produce gross contradictions, but rather creates a narrative in itself.

- Joachim Loew's pensive mood is echoed in the open sea in Durban... 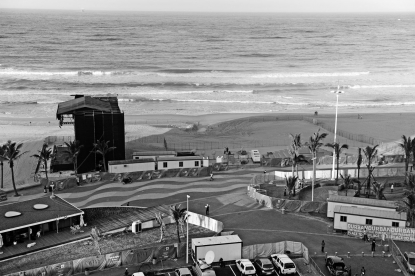 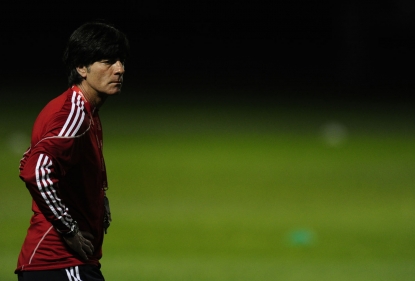 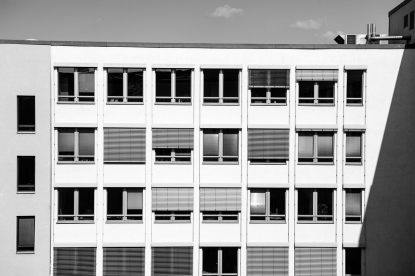 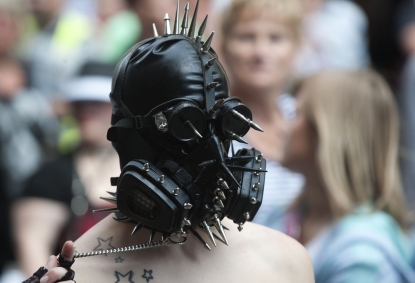 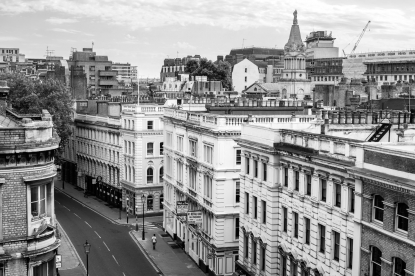 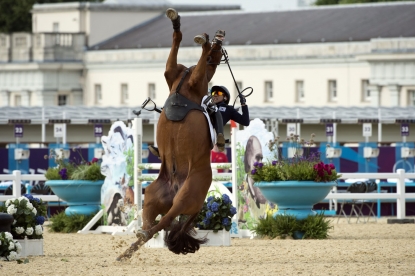 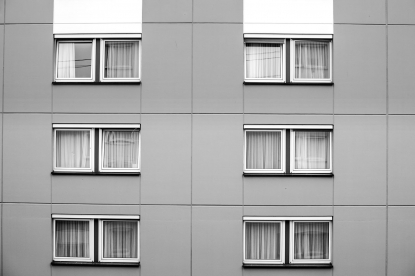 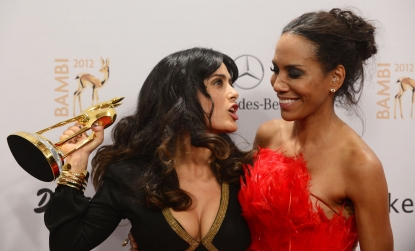 - In Gao, a busy market scene contradicts the claustrophobic mood from my hotel window 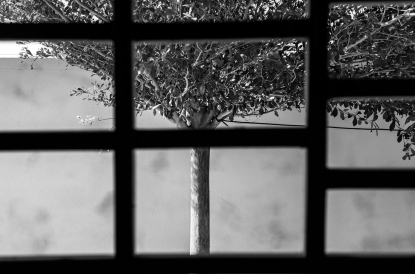 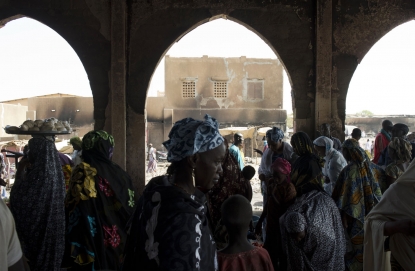 - In Slavyansk, the destruction from shelling is seen in both photographs 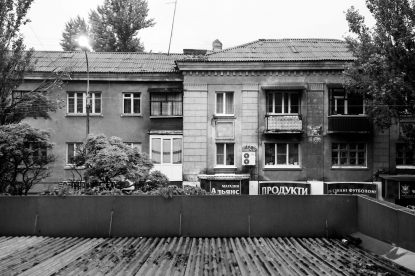 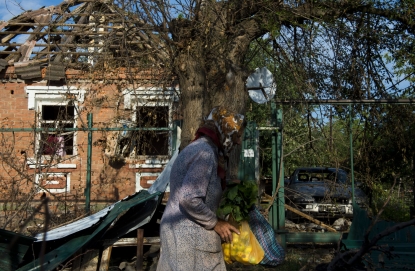 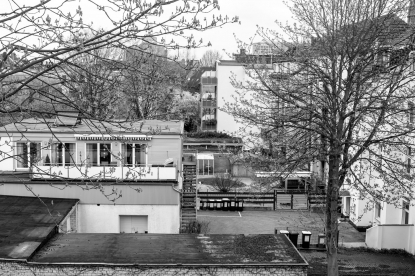 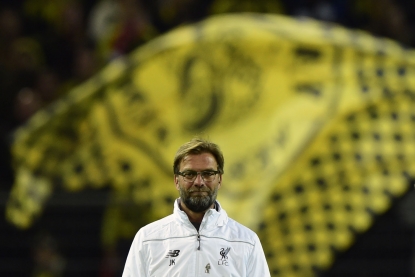 - The lightness of the four Madrid players celebrating their victory against Munich coincides with an "airy" view from my Munich hotel. 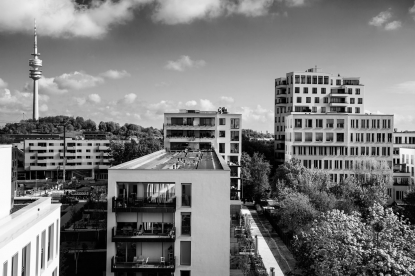 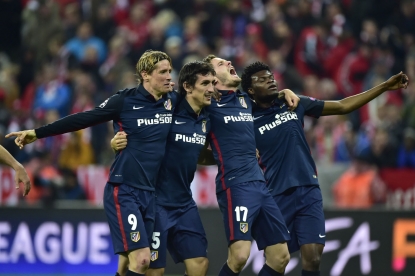 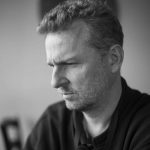 AFP photographer based in Berlin.
All posts