Wuhan (China) - As WHO inspectors arrived in Wuhan to investigate how the coronavirus outbreak started, the city was remembering the death almost a year earlier of Li Wenliang. At least, some people were remembering. Others, it seemed, had no way of grieving openly for the city’s dead. 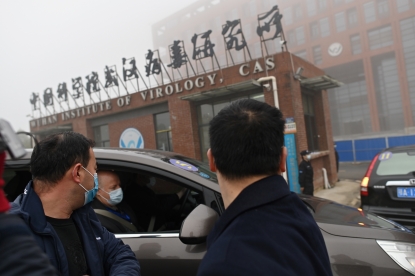 Li was a whistleblower - one of the first doctors to warn people about the spread of the virus that would kill thousands in the city and millions worldwide. He was punished by authorities for trying to raise the alarm and eventually succumbed to the virus himself.

I was in Wuhan to cover the WHO mission, a spectacle tightly choreographed by the Chinese authorities. But what most drew my attention in this city where the pandemic started was how little people were talking about Covid.

A year to the day after Li died, my colleagues saw security guards outside the hospital where he worked turn away a man carrying a bouquet of flowers. 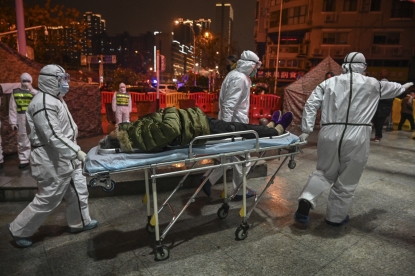 Wuhan was locked down for 76 days from January last year. In some cases, entire families died, one relative after another. One local person, a volunteer driver during the lockdown, told me of colleagues ferrying corpses between hospitals and crematoriums, and of long, gruelling days on otherwise empty highways.

The only things standing between himself and the virus were meticulous hygiene and a strictly-observed regimen of Chinese herbal medicine. Yet just a year after the lockdown, that driver was one of the few people openly talking about it.

“A lot of the people around us have a strong aversion" to discussing the pandemic, one resident in his sixties told me. “They’ll say, ‘Your life is great! Why do you keep bringing it up?’” 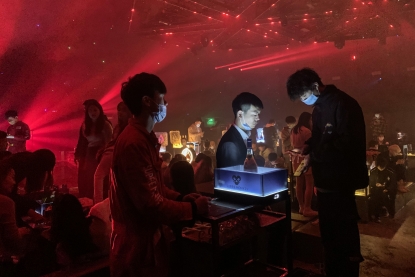 ‘Your life is great!' said one local person. 'Why keep bringing up the pandemic?’ (AFP / Hector Retamal)

A local lawyer told me many felt compelled to avoid the subject, “that they should never bring up sorrowful things from the past and focus on things like nice meals or photos of beautiful scenery instead.”

As the WHO mission arrived, this private suppression of memory appeared to stretch into the public sphere. After months of delicate negotiations and global pressure, Beijing had finally agreed last May to an outside investigation tasked with establishing how the virus first jumped to humans from animals.

The mission was beset by delays and complications, as China twice blocked entry to some investigators over positive virus tests and visa issues. The investigators walked a fine political tightrope as they began their inspections in February, wary of upsetting their hosts. They repeatedly downplayed the prospects of the mission. 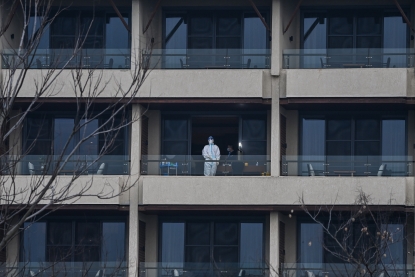 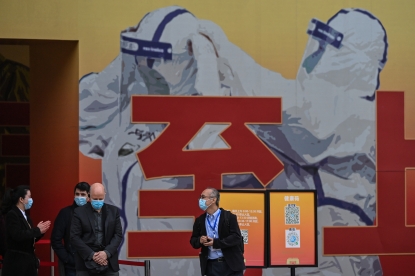 I was among the few dozen journalists present for the WHO team’s final press conference at the Wuhan Hilton complex, on February 9. It had been cordoned off by dozens of plainclothes guards who patrolled the grounds at all hours.

When it finally started, after a one-hour delay -- the government hosts and the foreign investigators had called different start times -- the Chinese head of the joint mission preempted the visitors by speaking at length to introduce the findings. He stressed that no substantial transmission of the virus was likely in Wuhan before December 2019.

It was a clear signal of who was in charge. 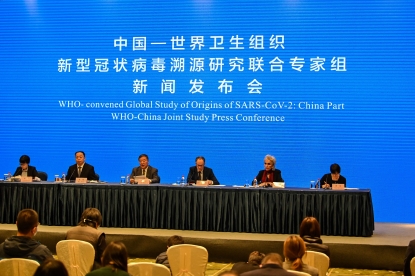 The experts remained cautious and diplomatic in their conclusions. They admitted their findings had not dramatically changed the overall picture of the outbreak.

They said they were granted full access to the sites and people they sought. But two members of the probe revealed afterwards that they were not given access to raw data on potential early cases in Wuhan hospitals, and instead relied on research done by Chinese scientists. 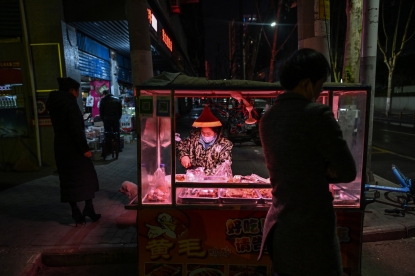 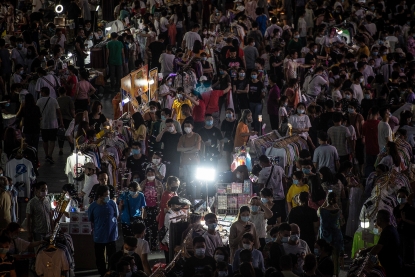 People visit an outdoor market in Wuhan in June 2020, weeks after the 76-day lockdown was lifted (AFP)

A year after Wuhan's lockdown, ordinary life in the city has largely returned to normal. Some local people did talk about the pandemic, but asked not to be named.

One elderly lady named Mrs Zhong, whose son died during the outbreak, said that most Chinese people did not know what conditions in the city were really like during the lockdown. “They only know the propaganda about China’s victory over the virus and how many were saved,” she told me.

Another Wuhan resident, a middle-aged intellectual, said the older generation's memory of earlier traumas had bred a kind of willing, institutionalised forgetfulness in China. “The psychological aftermath of previous huge catastrophes such as the Cultural Revolution or the Great Famine is: ‘Just staying alive is enough. Don’t think too much about it’,” she told me. 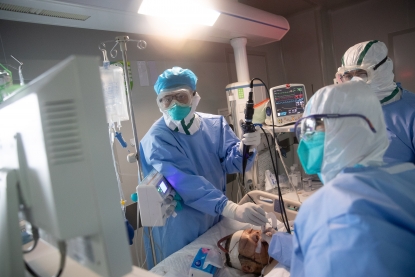 After the hardship of the 20th century, "just staying alive is enough," said one resident (AFP)

It is customary in Wuhan and the surrounding Hubei province to bring offerings to recently deceased relatives around Lunar New Year.

On my way out of the city, I passed long columns of traffic stuck at a junction near some cemeteries. Makeshift roadside stalls heaved with chrysanthemums and incense alongside other funeral offerings: garish cardboard model mansions and stacks of metallic joss paper, all to be burned in the hope of securing the deceased a more luxurious afterlife.

Later I learned that searches for “Wuhan chrysanthemums” and the city’s flower market had been censored on Weibo, China’s Twitter-like social media platform, after a surge in demand for the symbol of mourning had caused shortages in parts of the city. 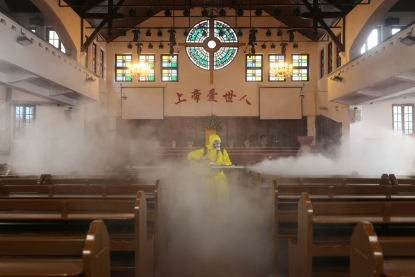 The people of Wuhan are united by last year’s trauma, now buried under the thrum and bustle of everyday life. Many would have had the pandemic on their minds in February. As they stood by the graves of loved ones, I wonder if they were also thinking of Li Wenliang, and countless others like him.

But they grieved alone, and the international probe has brought them no closure. 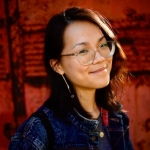 The sentry in the north