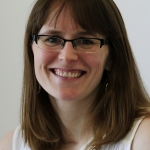 Journalist based in London.

"As AFP’s reporter in the House of Commons, I have had a front seat in covering Brexit from day one," writes Alice Ritchie, a journalist based in London.

"It has often been a surreal affair." 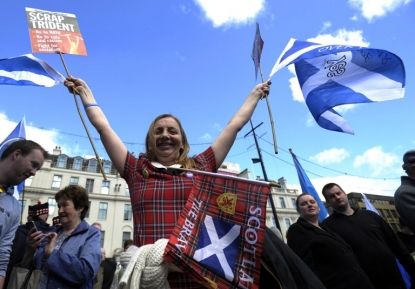 Rallying a ‘Tartan army’ in Scotland

"'Who is that Scottish woman who appeared in the TV debates?,' a young Englishman, distrustful of politics and reluctant to vote, asked AFP's Alice Ritchie as the general election campaign wound up. "Did he mean Nicola Sturgeon? 'Yes, I might vote for her.' I told him the Scottish National Party wasn't fielding candidates in England. He looked disappointed."

"The energy of the election campaign in Scotland - with candidates of all camps fielding questions from real people on the street - has been a sharp contrast to the stage-managed affair south of the border. It has left many English people a little envious, even if the SNP's nationalist rhetoric and continued commitment to breaking up the United Kingdom has generated hostility."