Baghdad -- When the coronavirus started spreading in neighboring Iran in February, Iraqis immediately turned to sarcasm. One comment stood out: what could it possibly do to us? We have seen it all.

It was my first time back in Baghdad since being posted there in 2014. The city was so different. Yet it hadn’t changed at all. 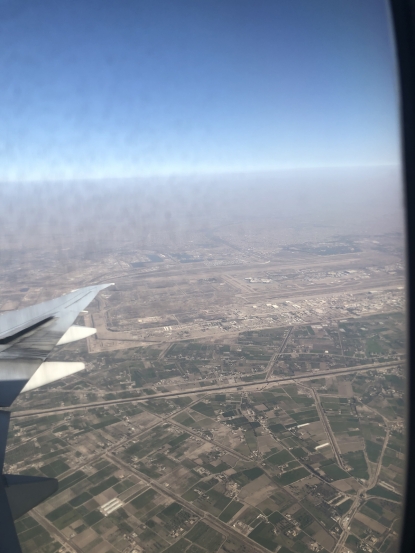 Despite the relatively stable security situation, casually interrupted by protest clashes and rockets targeting bases hosting US soldiers, the one feeling that was still common amongst its citizens was frustration.

I had been posted to Baghdad between 2011 and 2014, when the city was ruled by car bombs and was besieged by death.

Morgues were visited on a daily basis, where Iraqi families would struggle to identify their loved ones randomly killed in ice cream shops, restaurants, schools, theaters...  Everyone had lost someone. 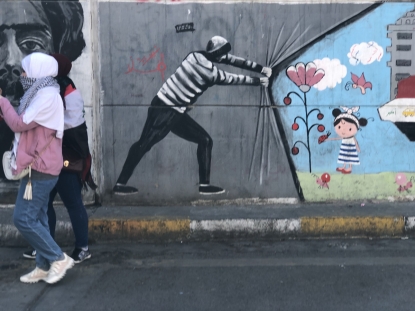 In June 2014, weeks before I left the city, the Islamic State group took over Mosul, driving the country into an even darker tunnel. But defeating IS four years later opened a window of hope.

When I returned this February on an assignment, Baghdad looked as if it was finally catching a breath after a marathon of turbulences that lasted for four decades, since Saddam Hussein came to power. 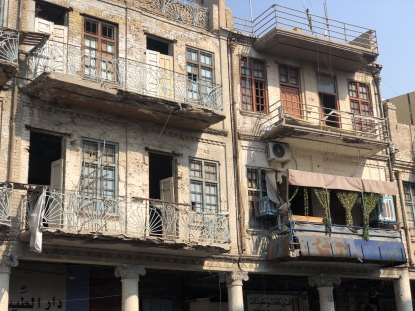 Just before the novel coronavirus started forcing people to stay at home, fancy cars were roaming the Tigris corniche at night, mesmerizing old houses were being renovated, families peacefully sharing meals at newly opened restaurants, and couples holding hands while walking the streets of the vibrant al-Mansour area on Valentine’s Day.

Many social taboos have been broken over a short period of time.  32-year-old Ahmad told me that the relative calm made people realize that there is more to life than fighting death everyday. “Dignity”, he said.

In an oil rich country where 65% of the population is under 25, young men and women were aspiring to enjoy the same lifestyle of neighboring countries. “I want a country” became the slogan of the protests that broke out in October. 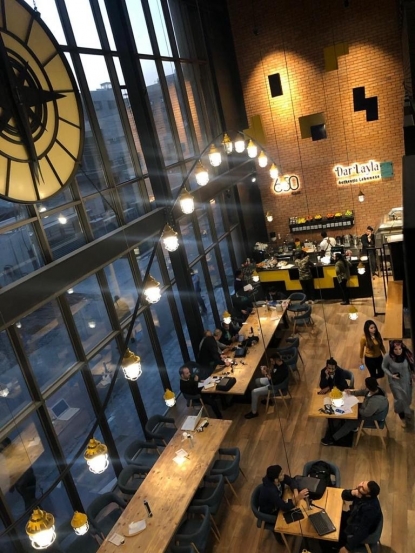 But corruption remains one of the main challenges. It became so rooted after the US-led 2003 invasion that nothing could be achieved without a bribe. Even ministries were won by the highest bidder.

Sectarianism, lack of basic services, militias controlling businesses, absence of medical care that forced families to travel abroad for treatment, all pushed Iraqis to the edge of depression and desperation.

Many Baghdad residents wanted to leave in 2014, and many still want to escape the endless frustration, deepened recently by the deaths caused by the coronavirus that by end of March had claimed more than 40 victims in their country and more than 2,600 in neighboring Iran. 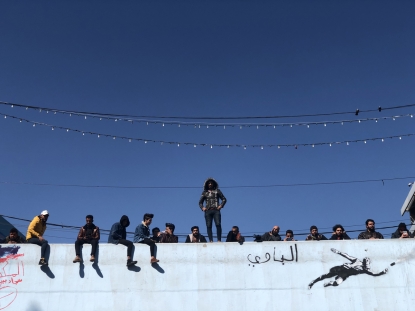 In the historical al-Mutanabi street in central Baghdad, Ali, born in the 1940s, made his living out of colorful suits, flowery ties, and a young photo of himself attached to a motorcycle decorated with plastic flowers.

Standing in the shadow of a statue for the famous Arab poet l-Mutanabi, Ali told me that Baghdad was, and should be again, just like him. “Clean and cheerful”, he said. 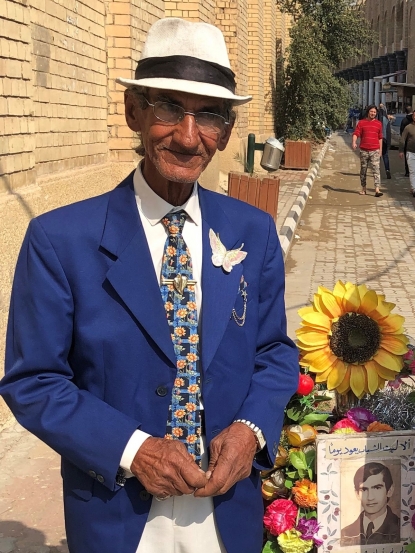 But the city looked years away from that.

On my first night back in February, I went out to have dinner in a charming restaurant.

A man was impatiently waiting for his date, couples and friends loudly chatting and laughing, and a family had gathered around a table celebrating with a yellow cake what looked like the birthday of their little son.

I felt a comfort that I had never experienced when I was based there.

But the moment lasted only until I went to the toilet.

Over a metal garbage can, in the corner of the small space, against the background of the sky blue/pink roses wallpaper, someone had left his black gun.

It was a simple reminder that I was still in the same Baghdad I left six years ago. 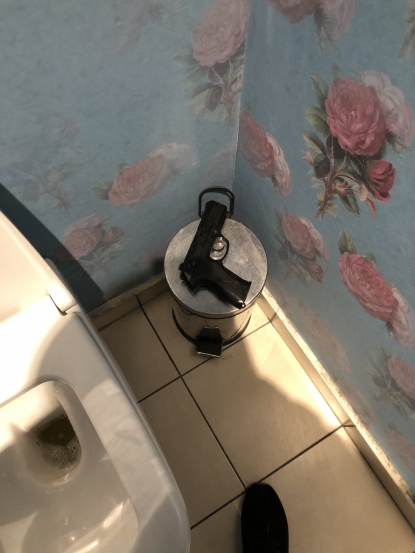 The gun in the toilet. Restroom in a Baghdad restaurant, February, 2020. (AFP / Mohamad Ali Harissi) 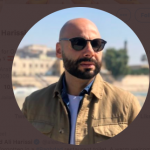